Entries are now open for the 2016 QLD Chito-Ryu Karate-Do State Titles.  This year, the event will be held on the Sunshine Coast and is open to all Chito-Ryu students. 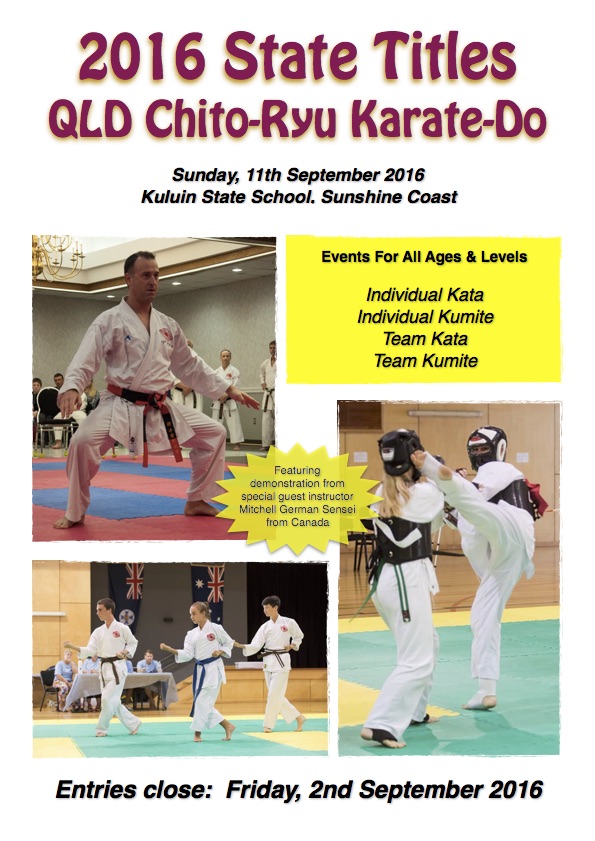 This year, we are very pleased to have with us as a special guest, Mitchell German Sensei (6th Dan, Renshi) from Halifax, Canada.  German Sensei will be guest instructor at Gold Coast and Sunshine Coast dojos either side of the tournament.  In addition, we will also be running a seminar for all Chito-Ryu members to attend on the Saturday prior to the tournament.

Here’s a short biography of German Sensei’s achievements in the dojo.

As you can see, he’s lead quite an impressive karate career so far, so I’m sure that there will be lots to learn, so be sure to block away those dates, 10-16 September. 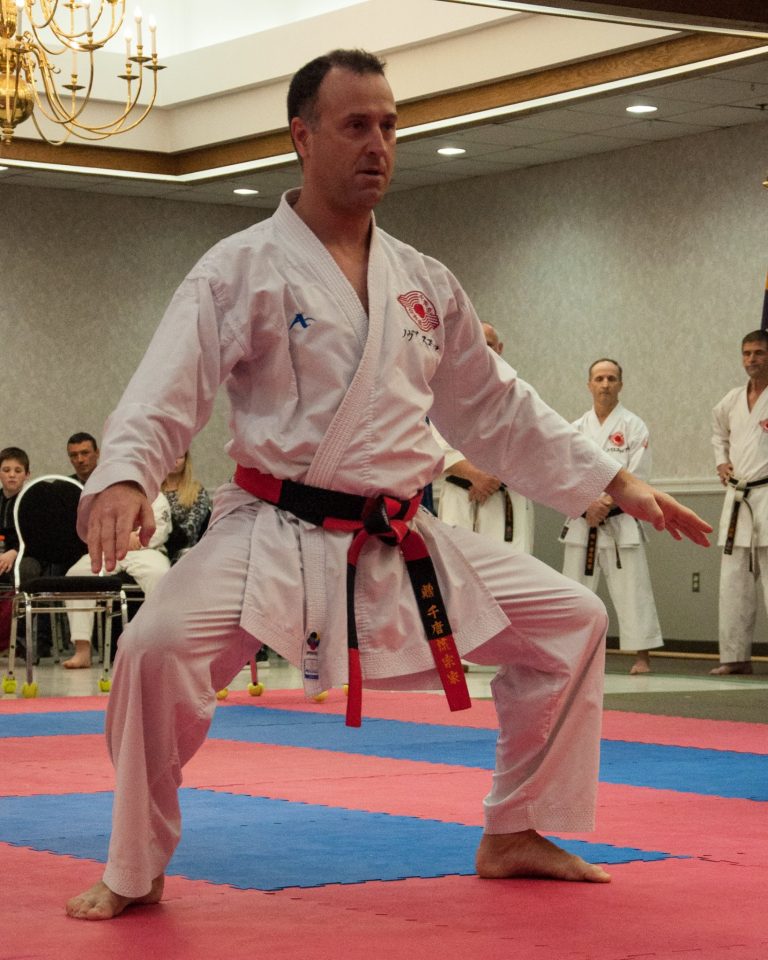 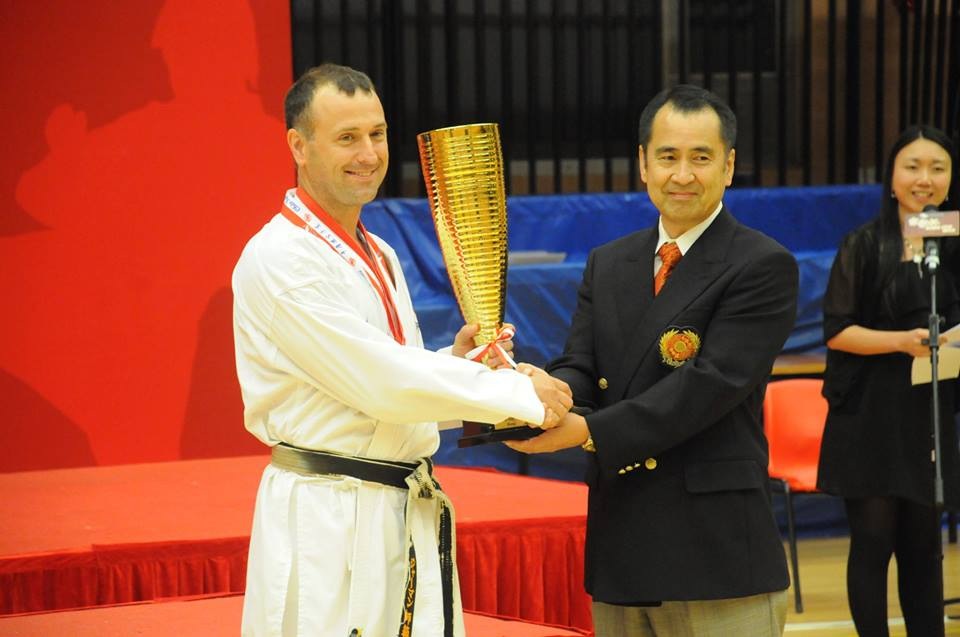