Had a free day today so we got up early and did a bit of washing and cleaning around the dojo before heading in to town to buy bus tickets. We will get the bus to the airport at about 6.30 in the morning. Naoyuki Sensei is picking us up from the dojo and dropping us off at a bus stop on the highway which cuts about half an hour off the over all trip. After we had our tickets Sandra and I went our separate ways. I went off to have a last look around town, first stop though was starbucks for a coffee while I waited for some shops to open then I had a look around for a couple of last minute presents and just explored some side streets etc. For lunch I dropped in to CoCo Ichiban which is a Japanese chain restaurant that I had found that do a gluten free curry. I was nice enough but I definitely preferred all the fresh food I have been eating since I got here. Like many chain restaurants in Australia, it had that kind of processed flavor to it. On the up side, I had the large serve and a drink and it cost me $5.30!
On the way back to the dojo I decided to take a wander down a couple of side streets after Soke Sensei yesterday gave us a little bit of history of the area. The Dojo is only a 25-30 minute walk from the castle and the area’s inbetween are a maze of tiny narrow streets and old buildings, there are several Shrines and temples nestled in amongst the houses and businesses. Soke Sensei was telling us that this area was once the home to the lower Samurai warriors and thier families. The streets are narrow and winding with very few straight lines and they form a honeycomb or brickwork kind of pattern. This is so that there are no long straight area’s where invaders could get a clear shot or a clear run at the castle. There are winding little canals and streams in amongst the streets a well, and then you turn around and there is the Highway! Some of the rock walls around the houses in these area’s are over 400 yrs old

Some of the narrow winding streets near the dojo

Back at the dojo I packed the last few things- I have just managed to squeeze everything in to my bag.. It is filled to overflowing… bad news is… I don’t think that pillow is coming home with me! I still have a gi to fit in there in the morning but there will be room for that… just!
I had a relaxing afternoon before Minowa Sensei’s class this evening. As always it was a great class. Marc Sensei joined us which was nice. A big thank you to Marc Sensei for taking the time out to be a part of our last training session this trip, and a big thanks to his lovely wife and children for sharing.
We started the class with the usual Kihons and then played a little teamwork game from Minowa Sensei’s stretching class and then broke into groups. I was in a group working on Tenshin again. Gradually working through the changes I’ve made and each class refining a few more details. So many things to remember! We finished off with Some more basic punching and then a quick photo and it was time to say goodbye. 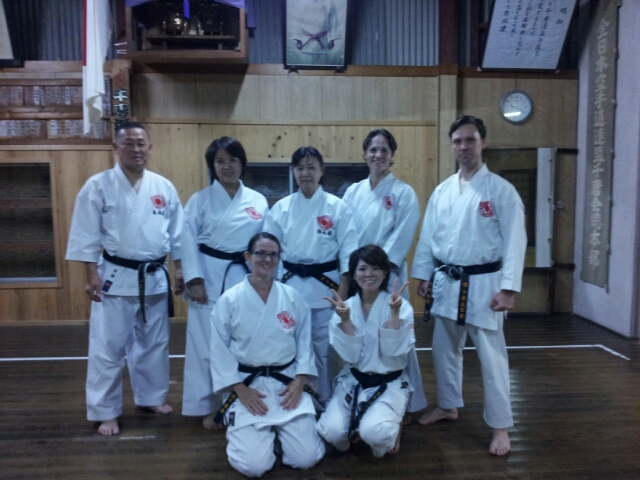 After class Sensei Sandra went with Minowa Sensei to an onsen but I chose to stay back and finish packing and do some washing, empty bins and all that stuff that needs to be done before tomorrow morning.
All in all it has been an amazing time here in Japan. I am looking forward to returning home to share some of the things I have learned while I was here. I highly recommend any seniors who have never been here before get your applications in for next years scholarship trip. This is a fantastic opportunity our club provides and I believe it is very likely the only place in the world offering this experience to it’s members at this time.
Right now I had better get going and get these last few things packed. It’s been great, see you all soon! 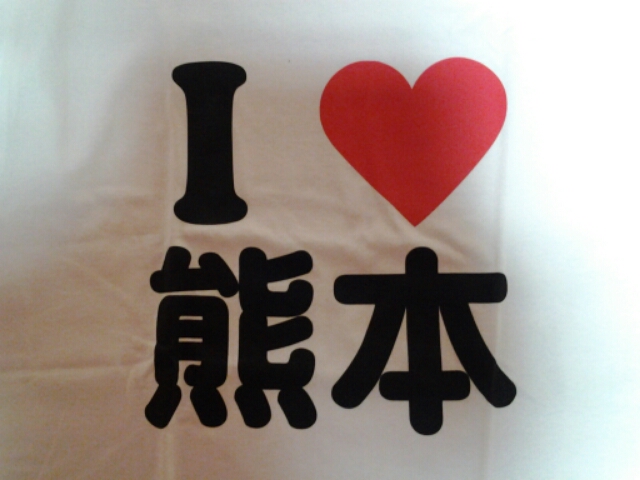